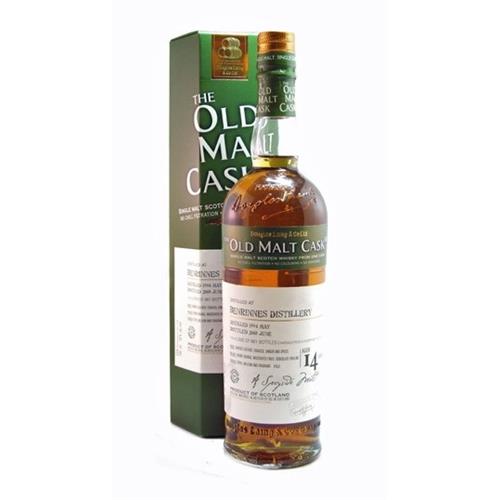 Notify me when this product is back in stock
Limited stock
The early history of the distillery inidcates that is was run as part of a farm. It was rebuilt as a distillery when the buildings were destroyed during floods in 1829. The distillery has enjoyed almost continual production with only short
breaks during the war years. In 1966 a 2nd set of stills was added, doubling production.
Benrinnes uses a form of triple distillation. This produces spirit of around 76% volume, several degrees more than standard double distillation. Benrinnes uses worm-tubs, the traditional pipe-spirals immersed in cold water, to condense the vapours produced by the stills.
@BUNDLEPHOTOS[BUNDLEPRODUCTS]