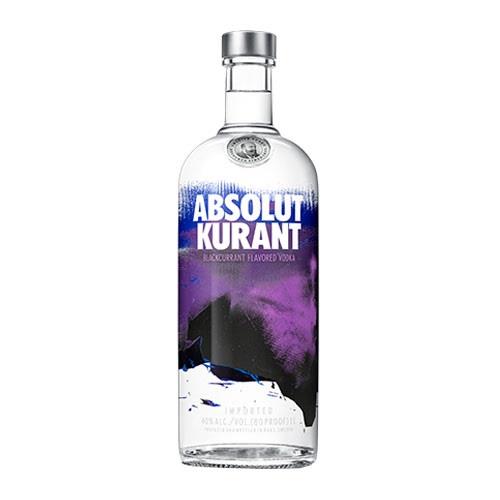 The story behind the name Absolut Kurant is black currant, a typical Swedish berry from which the flavor is taken. When launched in 1992 it was a tribute to the Swedish origin of Absolut Vodka. Originally it was even supposed to be called Absolut Vinbär since the Swedish word for black currant is vinbär. Only thing was that the English pronunciation would have been wine bar.

Absolut Kurant is made exclusively from natural ingredients, and unlike some other flavored vodkas, it doesn’t contain any added sugar. It’s smooth and mellow, with a fruity black currant character and a hint of tartness. 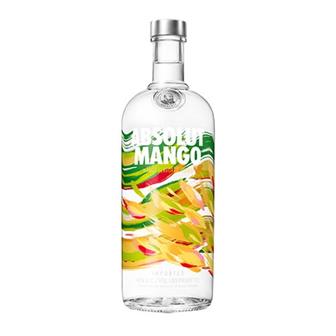 Just as fellow flavor Absolut Pears, Absolut Mango was introduced in 2007. The flavor, quite obviously, is based on mango – a word that’s more or less the same world wide. That in combination with the juicy taste, might very well be the reason behind t... 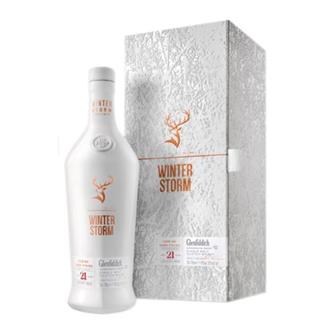 A limited Edition Glenfiddich Winter storm Experimental Batch #03 has been aged for 21 years before a finishing period in Ice wine casks from Canada. The nose has tropical fruits and candied sweets balanced by wine notes. The palate has soft sweet notes,