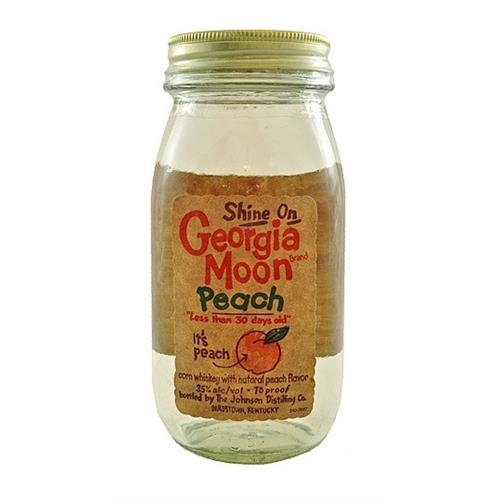 The forerunner and kissing cousin to Bourbon, American Straight Corn Whiskey is defined by the US Government as having a recipe or mashbill with a minimum of 81% corn, the rest being malted barley and rye. Today, Heaven Hill is the sole remaining national producer of this uniquely American Whiskey style, bottling such classic names as Georgia Moon, Mellow Corn, Dixie Dew and J.W. Corn. As world-renowned whiskey writer Jim Murray wrote, "If you are a true student of whiskey, your education is a long way from being complete until you have mastered this particularly charming form."
Georgia Moon is clear, and upon twisting off the cap is a potent tang of sour liquor, followed by the smell of sweet corn. On the palate, it starts sour and unsavory, but oily and silky soft with the smallest of bites. 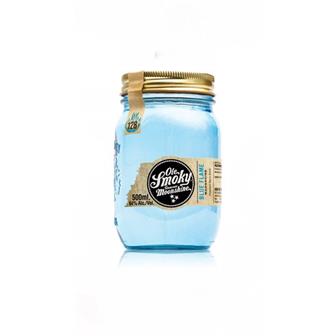 Clear, clean and exactly what moonshine should be. Purity and perfection are the name of the game when it comes to Ole Smoky Blue Flame Moonshine. The truer the shine, the bluer the flame. 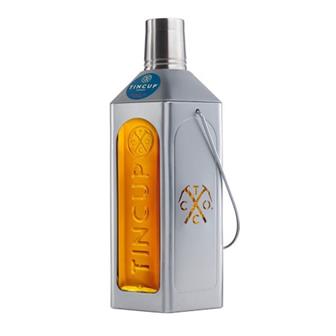 Tin Cup American Whiskey with a cool metal 'lantern' pack. Tin Cup Whiskey started out as a hobby for American Jess Graber. It is made in the Colorado hills and comes in an unusual hexagonal shaped bottle with a tin cup as the cap, which doubles up as ... 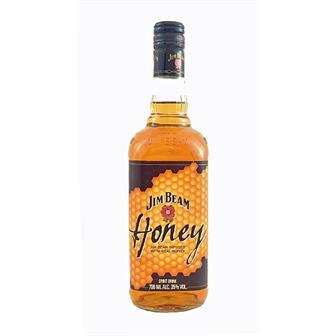 New to the Jim Beam stable is Jim Beam Honey, all the unique character of the bourbon with the addition of natural honey. Rich notes of caramale, oak, and vanilla and a warm finish of sweet honey. 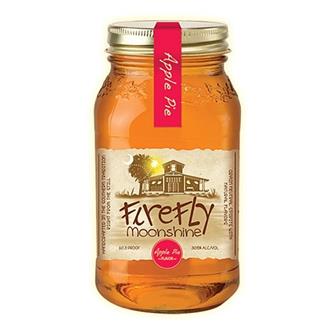 Made from small stills which were hand made by shiners Jim and Scott in deep South Carolina on Wadmalaw Island. Apple pie moonshine is the all American favourite with a toasty apple cinnamon bite. 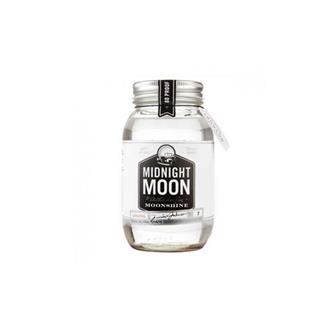 It's the original moonshine, but more refined. Inspired by Junior Johnson's legendary recipe, Midnight Moon Original is 80 proof (40% ALC./VOL.) and distilled from American corn to be slightly sweet, ultra-smooth, and clean tasting. Now that's one deli... 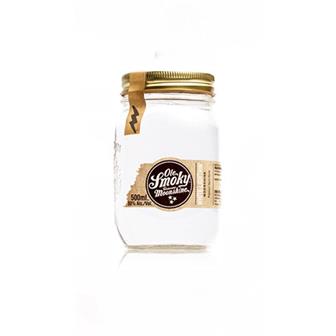 Made with 100% neutral grains intended to be highly mixable, Ole Smoky White Lightnin' Moonshine sparks up any cocktails. 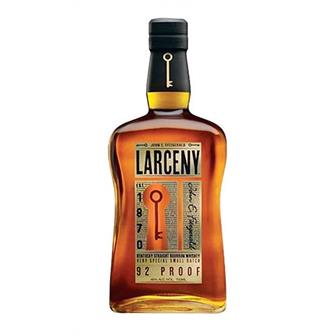 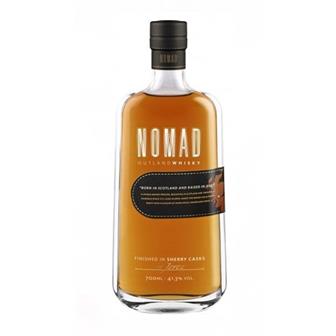 A unique whisky which has created a new category, Outland whisky. Nomad is made in Scotland from a blend of 26 different single malts and 6 grain whiskies aged between 5 and 7 years, sourced mainly from Speyside distilleries. These whiskie 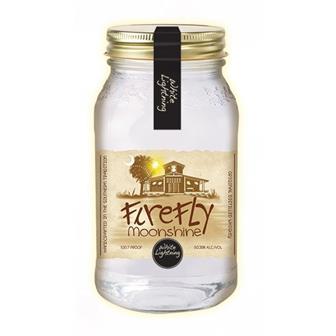 Moonshine, White Lightning, Shine, whatever you want to call it this is the genuine spirit made in the South on Wadmalaw Island South Carolina. Enjoy it staright up out of the jar. 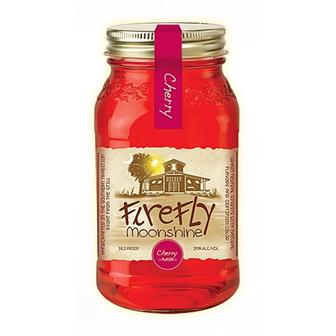 Made by genuine Shiners in South Carolina Jim and Scott using hand made 300 gallons pot stills. This has zing not a bing cherry flavours. Try it with 1-2 parts Firefly Cherry with 2 parts Dr Peppers to back a Zing Cherry.
Zing Cherry