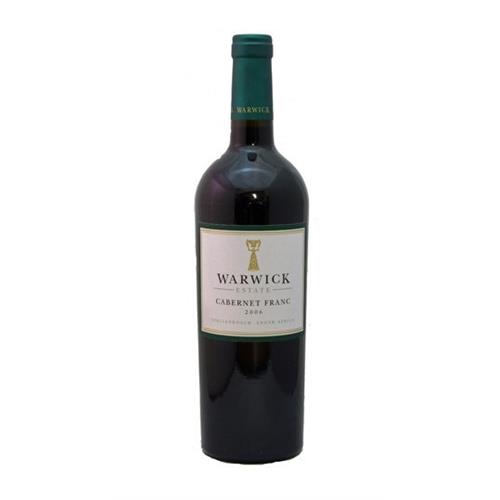 Notify me when this product is back in stock
Limited stock
Winemakers comments: The wine has a deep and intense garnet colour. The nose shows ripe cassis and smoky flavours that are complexed by aromas of almond and chocolate. The palate is full round with ripe chewy tannins and flavours like coffee, cherry, cigar box and liquorice. The balanced acid creates a firm finish that is complemented by luscious and lingering sweetness. Although accessible now this wine will improve with up to 10 years. 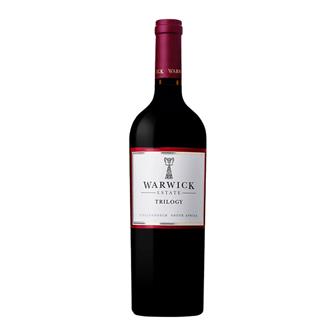 The wine displays an intense brick red dark colour. On the nose the wine expresses intense Cedar, herbaceous spiciness and lots of wild berries and black olive aromas. On the pallet the full rounded feel of the well ripened tannins slowly 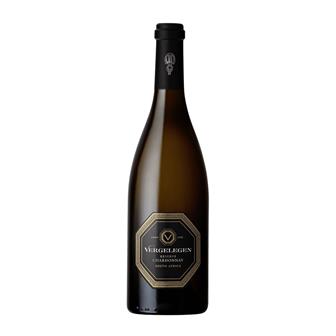 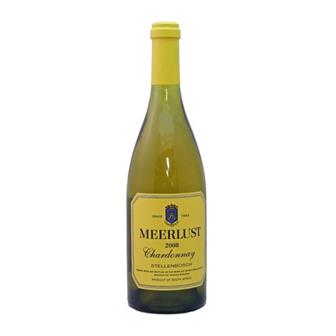 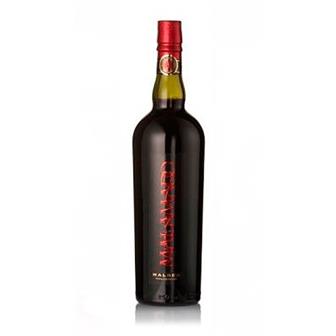 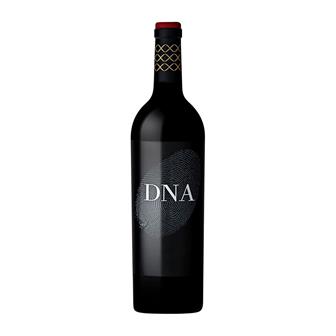 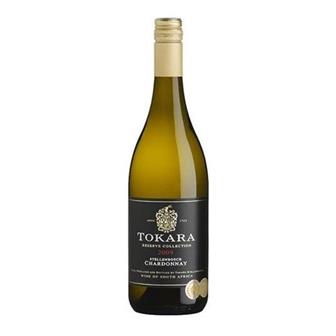 Tokara Chardonnay from the Reserve Collection showcases aromas of pineapple, grapefruit, star anis and toasted brioche. On the palate it is fresh citrus notes with a creamy mid palate with notes of vanilla, star anis again with toasted almonds with sli... 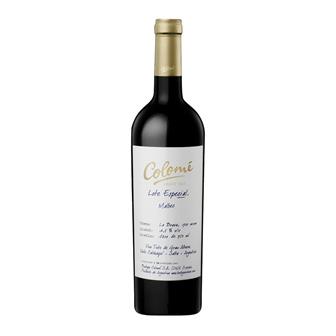 This malbec carries a bouquet of ripe dark fruits with underlying floral and blossom notes. For the palate it delivers a powerful and refined character that showcases round tannins chocolate, blackberries and dark fruit with a hint of oak. Food Pairin... 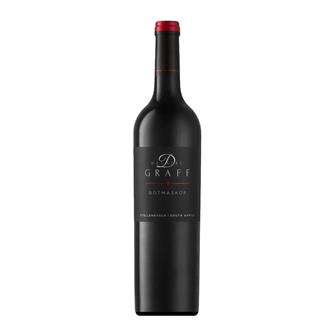 The Delaire Graff is meticulously hand crafted with a blend of noble red varietals. Made from a blend of Cabernet Sauvignon, Cabernet Franc, Petit Verdot, Merlot and Malbec! This blend is then matured exclusively in French oak barrels for 18 months. It... 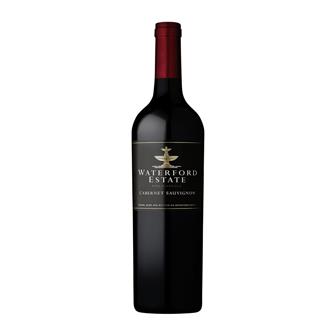 This wine shows off pure fruit and earthy notes complimented by classical pencil lead-like aromas. A typical dry tannin structure with a seamless balance to the finish. Cabernet Sauvignon is the leading varietal on Waterford Estate, thanks to the optim 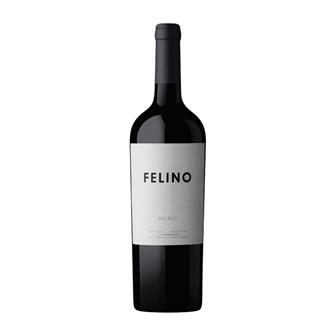