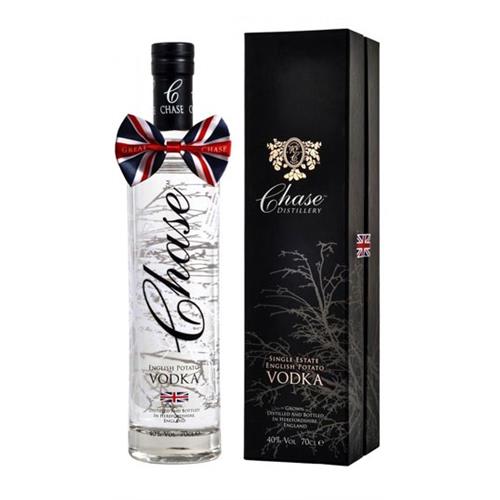 Chase Vodka has been awarded the World's Best Vodka with a Double Gold Medal at the San Francisco Spirits Awards. This is the most prodigious spirits awards in the world and a huge accolade for the British distillery.

The English potato vodka was voted top out of 115 vodkas worldwide, which included larger mass produced companies from Russia, Poland, Scandinavia and the USA. 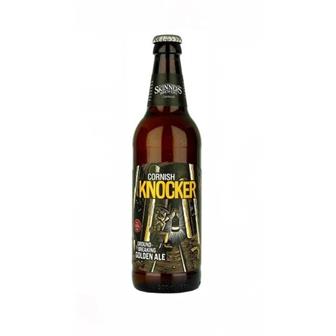 One of the original trailblazing golden ales and still one of the most popular, consistent and best selling. Often copied but never equalled. Refreshing, golden beer full of life with hops all the way through. Flowery & fruity hops in 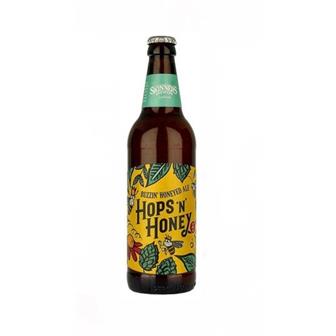 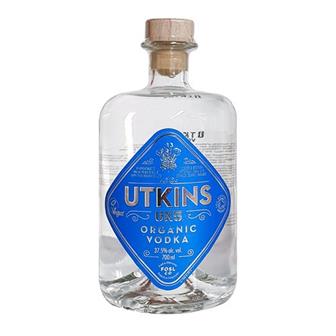 Organic farming produces the perfect garin for distilling UK5 vodka. Such is the harmony with nature, that unlike others, once redistilled UK5 needs no charcoal filtering nor added glycerol to achieve perfection.