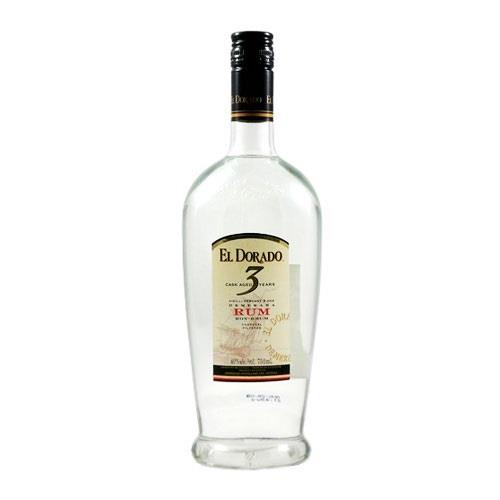 Notify me when this product is back in stock
Enter the ballot for El Dorado 3 Year Old Blanco Rum 70cl
Limited stock
The world famous El Dorado Rums are produced from the diamond distillery on a large expanse of land, once a sugar plantation, on the East Bank of the county of Demerara, Guyana. The story of Demerara Distillers Limited (DDL) begins in 1670 with the amalgamation of local sugar cane producers under the guidance of early European explorers.

The sparsely populated country of Guyana in South America represents the meeting of several distinct cultures over the years - from African to Indian and British to Brasilian - while the vast unspoilt rainforest shelters a plethora of rare wildlife, making Guyana the modern eco-tourist's paradise.

Having the only distillery in the region to survive to the present day, DDL is committed to preserving age-old production techniques and operates the only remaining wooden Coffey still in the world as well as the only wooden pot still - both of which contribute to the distinctive flavour profiles of the rums in the El Dorado stable. 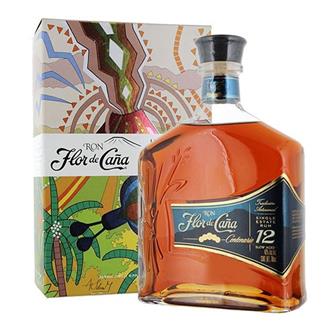 Flor de Cana 12 Year Old has aromas that start off dry and quite herbal with light notes of blossom and cigar wrapper. On the palate it is light toffee apple and minor herbal notes that sit against the burst of bergamot and tobacco with a little oak. ... 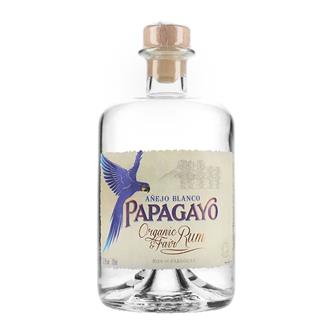 Fairtrade approved and very tasty organic rum from the remote Arroyos y Esteros province this smooth, mellow white organic rum is made from sugarcane produced by 800 small farmers who have been guaranteed a fairtrade price for their produce. 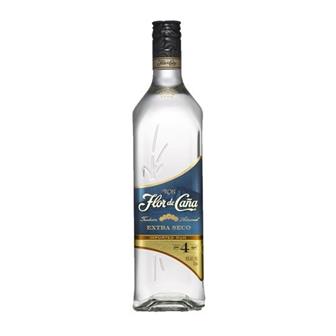 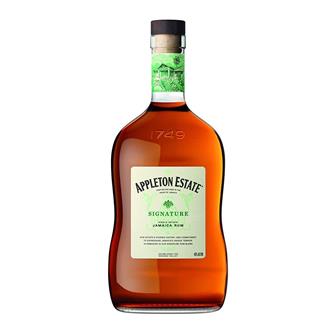 An elegant fruit-forward expression with notes of dried apricot, fresh peach, and a subtle hint of sweet molasses. Finishes serenely, as it started. The Appleton Estate claims to be the oldest sugar estate and distillery in Jamaica in continuous produc 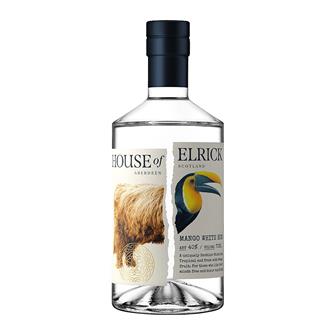 A uniquely Scottish white rum. Tropical and fresh with vibrant mango notes throughout. For those who like their minds free and their rum fruity. Step into the House of Elrick estate, nestled in the luscious natural tapestry of Aberdeenshire. A home ric