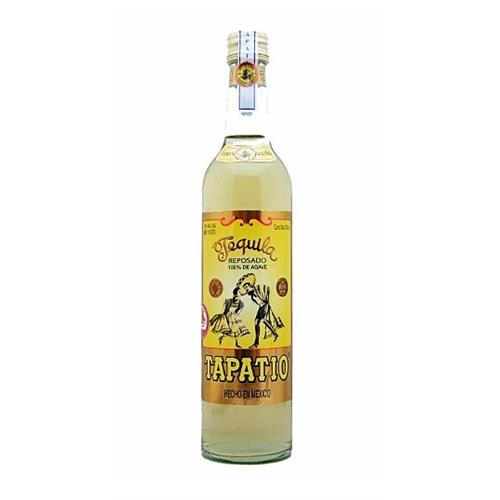 Notify me when this product is back in stock
Limited stock
Made by the Camarena Family at 'La Altena' Distillery outside the town of Arandas in the highlands of Los Altos where the very best Agave is grown.
Tapatio is the Mexican word meaning a person from Guadalajara.
This is Tequila made in the same way as it was 100 years ago with a stone wheel (Tahona) turning round and round in a pit crushing the Agave - , then mixed by foot, by a man up to his chest in a barrel of Agave juice and crushed Agave fibres, before fermentation and distillation including the unique style of adding the Agave fibres to the distillation. Visiting the distillery is a trip back in time, and is an experience rarely to be found in modern day Tequila. The blanco has a pronounced peppery/spicy aroma and an extraordinary explosion of flavours in the mouth. You won't want to shoot or slam this nectar.

Reposado - A more restrained tequila than the Blanco, with subtle wood tones. Reposado ("rested") tequila, by law, requires ageing for two months. Tapatio Reposado is aged for around 4 months in oak barrels to bring in a hint of sweetness from the wood, without overpowering the spicy agave flavour. 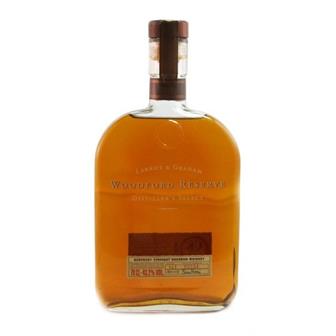 Labrot & Graham's Woodford Reserve is a superbly smooth, flavoursome bourbon, rich and full-bodied with a sophisticated range of flavours. We would strongly recommed this great value bourbon 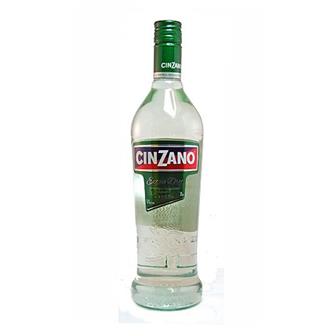 Founded in 1757 in Italy, Cinzano has strong links with Italian personality, style, heritage and traditions.
A true global brand, the number 2 Vermouth in the world distributed in over 100 countries.

Cinzano Extra Dry is off-dry a...

Skreach cider brandy, owned by a farmer Noah, uses a variety of Cornish and Westcountry apples; these include Dabinetts - a full, bittersweet variety - and Lord of the Isles, an old Cornish cider apple variety. Noah prides his cider on the fact that 100% 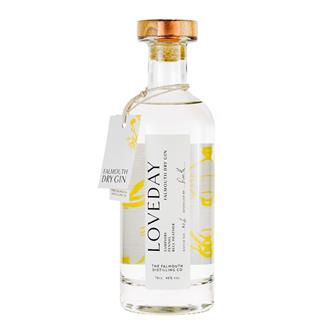