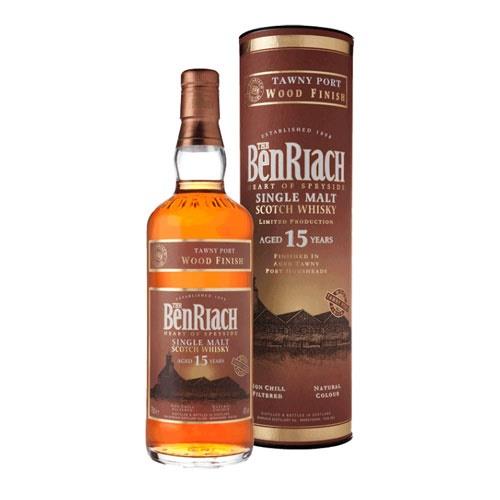 Notify me when this product is back in stock
Limited stock
Benriach 15 years old Tawny Port finish has been matured in the traditional style in American bourbon barrels, this whisky is then finished in Aged Tawny Port hogsheads, sourced from the Douro region in the north of Portugal. During this second period of maturation the whisky derives many interesting characteristics specific to the Port hogshead.

Just 340 six-packs will be made available worldwide, and the Tawny Port Finish is part of the first BenRiach 'Wood Finish Series', od Single Malts released November 2006. 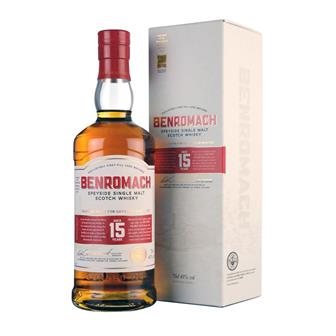 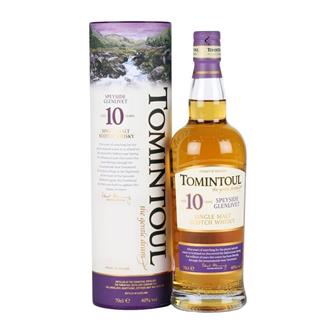