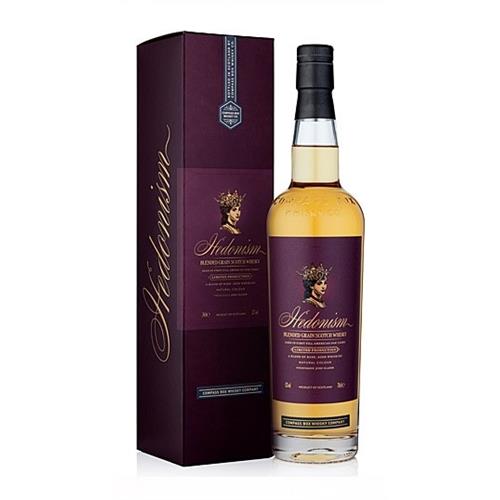 John Glaser's Tasting Notes: A rich, sweet, sexy style of whisky which you'll find is aptly named! Have you ever tasted really good grain whisky from Scotland?
Unless you've tried the stuff in the bottle to the left, you probably have not. Most people haven't, even many serious whisky lovers. Almost no one bottles it!
I believe that great grain whiskies from well chosen casks are the undiscovered treasures of Scotland's whisky kingdom. That's why I created this whisky called Hedonism!
Hedonism is our award winning blend of grain whiskies. Stylistically, this is, (in my humble opinion), a beautiful drink: supple, silky, with elegant, rich flavours of vanilla, toffee, coconut and cocoa. It's also a rare whisky in that it's composed of the most perfectly mature casks of grain whisky we can find, and also because it always contains at least some component whiskies from Cambus. Cambus was sadly shut in the early 1990s, but is beloved by blenders for its soft, sweet style.
Grain whiskies have been made in Scotland going back to the early part of the 1800s. They are the elegant, almost feminine alter ego to Scotland's malt whiskies. Most people think of them as the 'filler' whiskies in the well-known, commercial blends, but this is far from the whole story. Each grain whisky distillery in Scotland makes a distinctive spirit. And the best grain whiskies--from great casks--are some of the silkiest, sweetest, most mouth-wateringly delicious whiskies in the world.
Hedonism is like nothing that's been bottled before in Scotland. No one has ever made a "vatted grain" (a blend of single grain whiskies from different distilleries) that shows off how delicious Scottish grain whiskies can be! It's a rare and seriously sexy style of Scotch whisky, unlike anything else on the market. 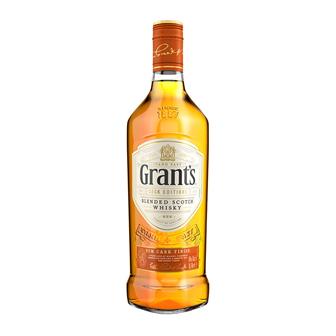 Part of the 'Cask Editions' series this has been produced by having their grain distilled and blended with the finest single malts. This blend is then finished in casks that have previously contained premium golden rum in the Caribbean which has resulted 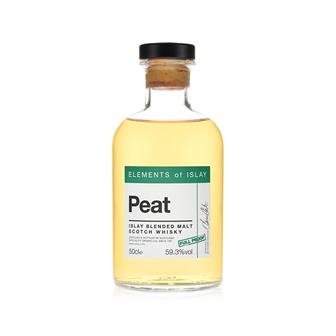 Big, full on peaty whisky made from a blend of malts from Islay. 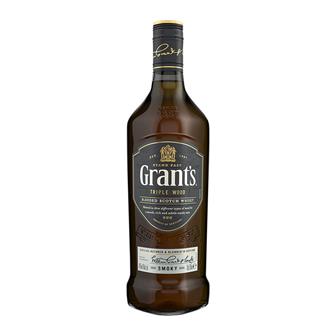 Aged in three distinct woods with an expression of peat. The nose has a distinct smoky aroma with slight notes of malted oats and toasted almonds. The palate is initially smoke but then gives way to soft sweet fruitiness and some citrus. The finish remind 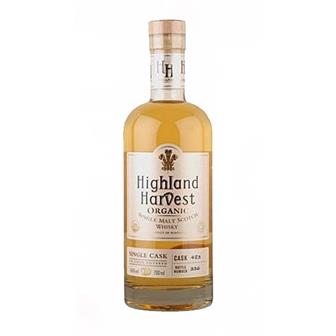 A single cask Organic Malt whisky unchill filtered and bottled at 46% vol. From cask no 483 using onlu the purest and best organic Scottish barley to produce a smooth unique malt of real charcater and finesse. 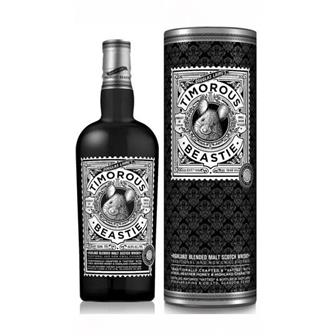 This is a blend of Highland Malts, which includes Blair Athol, Glen Garioch, Dalmore and Glengoyne in its make up. Its has a floral nose with malted barley and and spicy honey. The palate is spicy to start with boiled fruit, barley sugar and fudge. The... 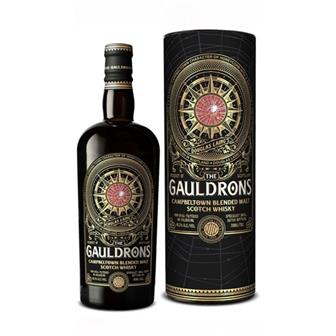 The Gauldrons Blended Malt is made from whiskies sourced from the Campbeltown area of West Scotland. Its name means 'Bay of Storms' where the Atlantic storms roll into the West Coast. The style is typical of this area with sweet honeycomb and salt air ... 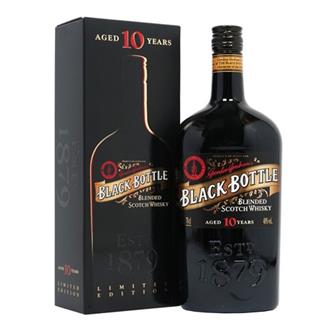 This 10 year old special edition from Black Bottle offers aromas of honey, fruit and vanilla amongst the smoky backdrop. On the palate it is rich and rounded with rich oak, soft fruit that is balanced on the smoky spice. The finish is a long and linger... 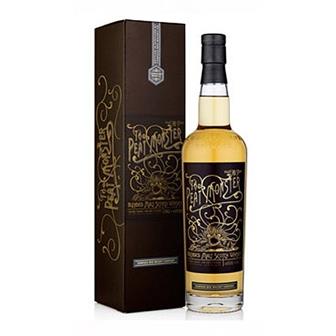 The aroma is a highly aromatic combination of fruit, spice and marine peatiness in the form of a beach bonfire. Adding water brings out aromas that remind you of burning ropes and a touch of iodine. In the mouth it is very full on the palate, rich and ... 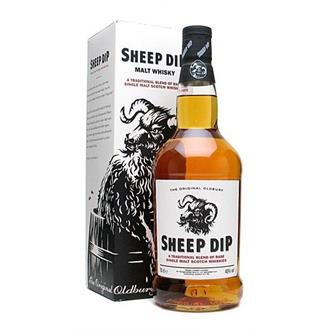 Sheep Dip Malt malt whisky has been made using 16 different whiskies.The name derives from a time when farmers hid their home made whisky from the nosey excise officers in barrels marked "sheep Dip". Sheep dip has been made by Richard Paterso... 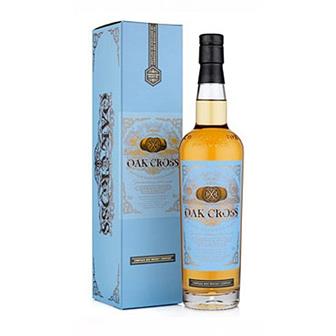 Oak Cross is a marrying of different oak barrels. Their coopers takes the heads from French oak barrels and put them onto American Bourbon casks. Warmly spiced with cloves and vanilla with sweet fruit and subtle maltiness.