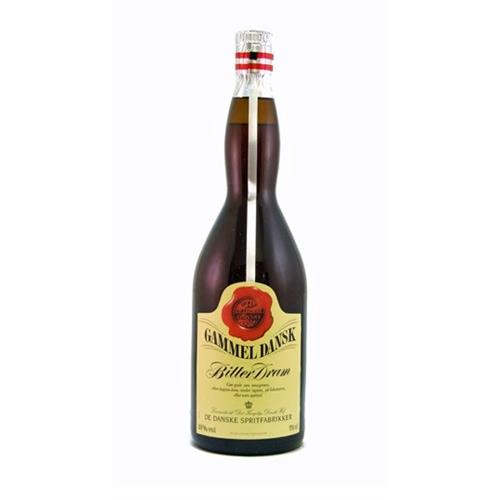 Limited stock
The name Gammel Dansk translates as Old Danish. It is a Danish bitters which was first released in 1964, having taken three years to develop, and is hugely popular in its native country. The exact recipe is kept secret but it is known to be made from a blend of 29 different herbs and spices, including bay leaves, ginger, rowan berries, anise, cinnamon, angelica and nutmeg 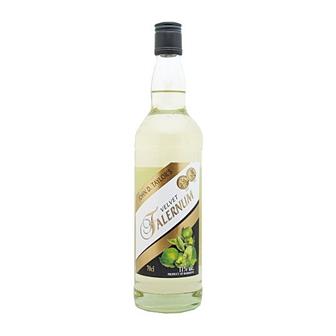 This famous Bajan Gold Medal beverage and mixer, with a uniquely refreshing flavour was developed by John D. Taylor of Bridgetown, Barbados in 1890.

Born and bred on the island of Barbados, this slightly alcoholic sugar cane based liqueu... 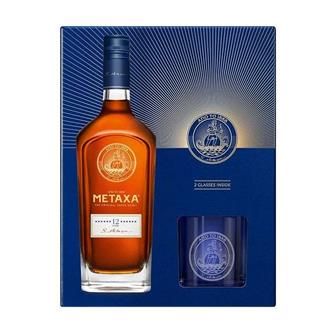 The original Greek spirit. An elegant and fulfilling brandy that has been beautifully crafted with years of experience. Note of dry fruits, orange peel and hints of spice. A delightful gift for the Metaxa brandy lover. 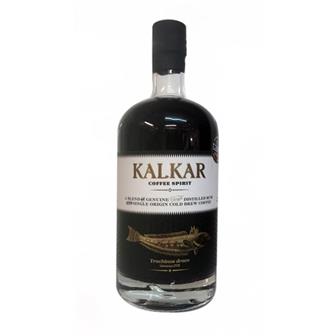 Kalkar Coffee Spirit is a new and excting drink made in North Cornwall using rum actually distilled in the county. This is then blended with single origin cold brew coffee to create a dry, un-sweetened coffee spirit that is inspired. Having won 3 gold... 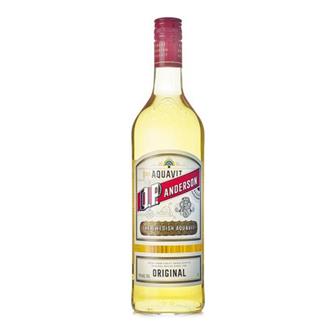 OP Anderson is a Swedish aquavit. It has a strong taste of caraway, aniseed and fennel. O.P. stands for the producer Olof Peter, born 1797 in Gothenburg 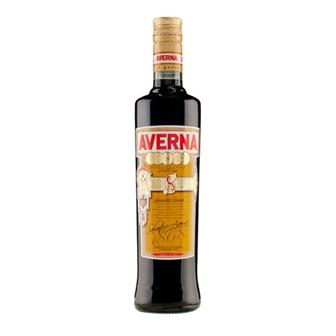 Amaro Averna, born in the sunny and welcoming land of Sicily, where the infusion is still produced until today respecting the ancient recipe of the Averna family. A careful selection of herbs and roots grant Averna its smooth and round taste and its un... 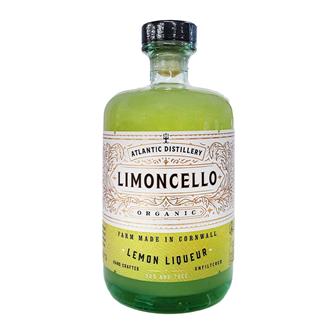 A delightful and zest packed Limoncello made with hand picked ingredients and botanicals here in Cornwall. It has been produced in the traditional way using a copper pot still in a distillery that is powered by the coastal winds and warm Cornish sun. The 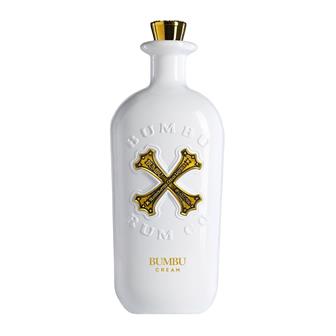 Why not indulge your senses with a rare combination of all natural Bumbu craft rum, native Caribbean spices and rich cream. Bumbu Cream is an irresistible creation, based on their original award winning 400 year old recipe blended with deliciously smooth 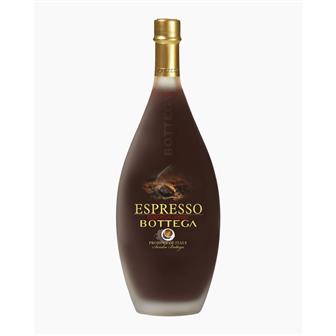 Delicate, fruity notes of peach and apricots on the nose, typical of Ethiopian coffee which gives way to an intense mocha fragrance, finishing with a subtle hint of chocolate. It caresses the palate with a deep and persistent aroma of mocha coffee and a b 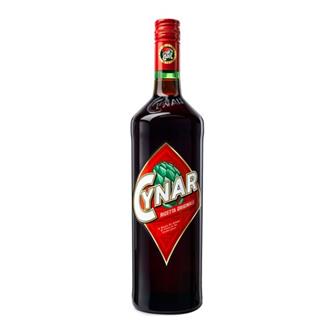 The artichoke liqueur known for its versatility and taste Cynar is an artichoke based bitter. Its distinctive flavour is enriched from an infusion of 13 herbs and plants, making it a completely natural drink, rich in scents and a unique taste . It perf... 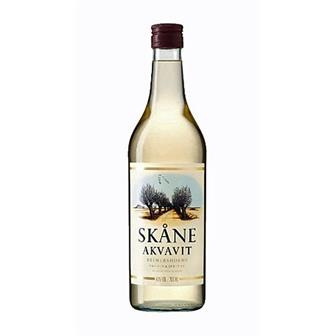 Skane is a Swedish Akvavit which is flavoured with caraway and hints of fennel and aniseed. First introduced in 1931 and bears the name of the southern Swedish provence of Skane, a region famous for its aquavit and vodka production. Skne is mild, smoot...