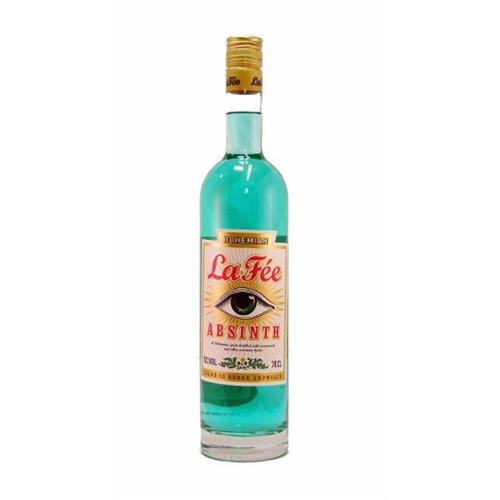 Enter the ballot for La Fee Absinthe Bohemian 70% 70cl
Limited stock
La Fee Bohemian Absinth re-creates the traditional Bohemian drink that was produced in the 1920s, with subtle herbal undertones of fennel, mint and rather less aniseed than that absinthe produced in France at the end of the 19th Century. Bohemian tastes have always meant that less anise is used in the drink's production, and explains why Bohemian Absinth does not turn milky ('louche') when water is added.

Whereas the heavy aniseed flavour of La Fee Parisian Absinthe is often not suitable for use in cocktails, La Fee Bohemian Absinth has a refined subtlety, whose distinctive flavour is a mixologists dream. 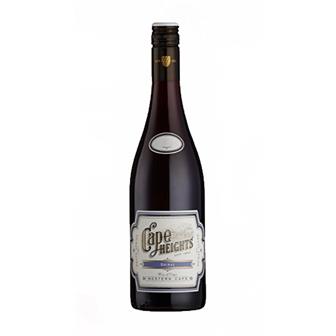 A ripe and juicy Shiraz, packed with dark fruit flavours and black pepper notes on the palate. Produced from only free run juice and fermented on skins in stainless stell tanks. The wine is left on fine lees for an extended period for greater palate we... 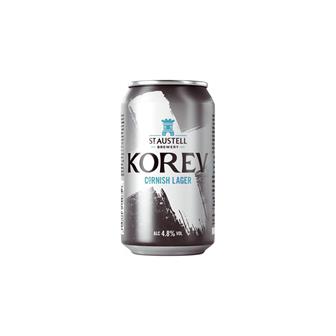