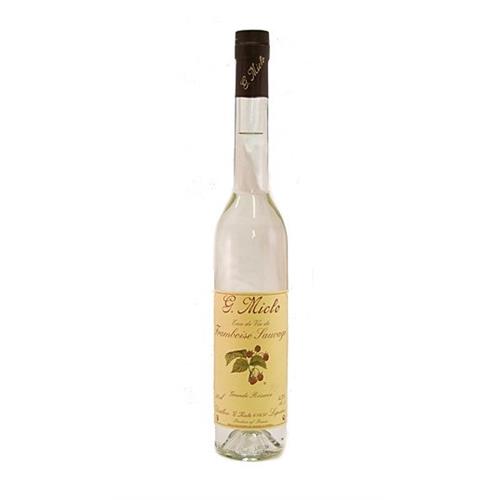 Limited stock
In 1965 Gilbert Miclo founded the Miclo Distillery in Alsace to produce their own fruit brandies, and to concentrate on only products of the very finest quality. In 1977, a new distillery was built housing four stills and 36 new Inox stainless-steel tanks for macerating the fruit and ageing the brandies. In 1982 Gilbert Miclo expanded into Moorea (French Polynesia) to produce exotic fruit brandies and liqueurs and three years later they purchased another distillery in Alsace, expanding its product offering even further. Today the distillery uses more than 2,000 tonnes of fresh fruit each year, and is still a frequent prize winner, proud of its listings in top bars, hotels and Michelin-starred restaurants. 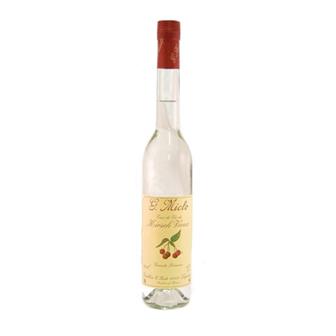 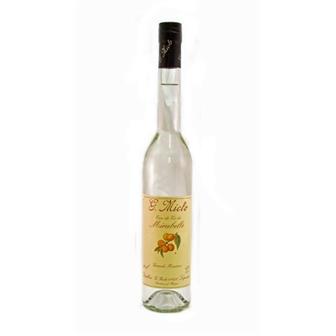 Delicate plum and dried fruit aromas backed up by an edge of kernel from the stones. Rounded palate with hints of plums, prunes and other candied fruits, all without any shred of sweetness. Perfect balance of fruit and spirit on the finish. 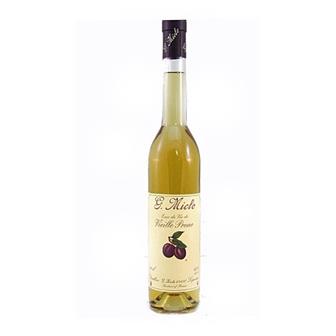 Gilbert Miclo founded the Miclo Distillery in 1965 in Alsace. He had succeeded his father as head of the family company in 1962, but in those days they were only traders of wine, eaux de vie and beers. The decision was taken to produce their own fruit ... 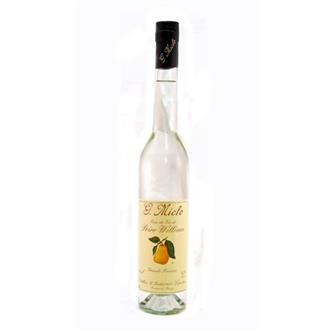 A very intense aroma of ripe pear that shows a touch of honey and a tiny whiff of menthol. Unctuously rich and well-developed showing subtle fresh fruity flavour, with good intensity and depth of pear extract. Long, with just a little heat to remind of...