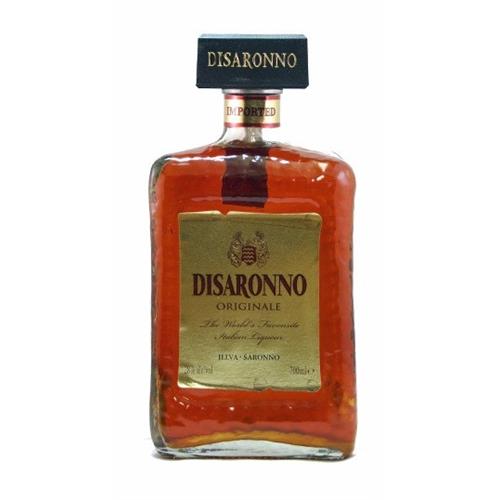 Notify me when this product is back in stock
Enter the ballot for Disaronno Liqueur 28% 70cl
Limited stock
Disaronno's sense of effortless, sociable style and Italian chic make it an ideal liqueur for any occasion. The original amaretto since 1525 Disaronno's warm, sophisticated taste has a lineage dating back to one of the most romantic periods in Italian history - the Renaissance.

In 1525, the artist Bernardino Luini - a student of the Leonardo Da Vinci School of Art - was commissioned to paint a fresco of the Madonna in Saronno, Italy. Legend has it that Bernardino and his muse (a beautiful innkeeper) fell deeply in love - culminating in the young widow creating a sweet tasting liqueur in honour of her lover. This gift was the first bottle of Disaronno, its name derived from the phrase 'di Saronno' - meaning of, or from, Saronno.

It was Domenico Reina who created the Disaronno 'Originale' recipe, based on the innkeeper's elixir, towards the end of the 18th century. The secret blend of herbs and fruits, steeped in apricot kernel oil, used to create Disaronno has been a closely guarded Reina family secret ever since.

As well as its unmistakeable flavour of marzipan and honey - unchanged since 1525 - Disaronno is also known for its distinctively shaped bottle. Over the years the bottle has evolved into its current form with its unique square shape and bevelled, hand-crafted glass design now recognised as a modern classic. Disaronno is produced with only carefully selected ingredients such as the pure essence of 17 selected herbs and fruits soaked in apricot kernel oil. Disaronno is characterised by an unmistakable amber colour due to caramelised sugar: no additives are used - this has not changed since 1525.

Disaronno is produced with only carefully selected ingredients such as the pure essence of 17 selected herbs and fruits soaked in apricot kernel oil.

A delicious refreshing liqueur made with Scicilian lemons, fresh cream and the finest grappa. Serve over ice or try it with lemon meringue! Presented in avery elegant bottle 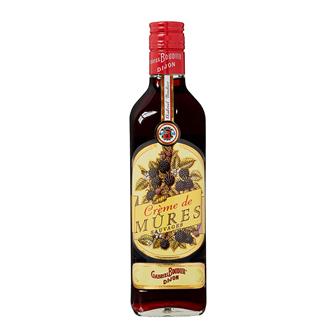 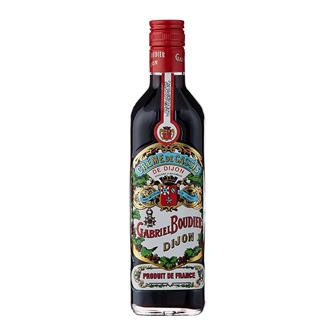 Crme de Cassis de Dijon is the only liqueur which must be manufactured by macerating blackcurrants in alcohol without preservatives or colouring agents. But Gabriel Boudier goes even further: the fruits must meet several criteria, such as the choice of... 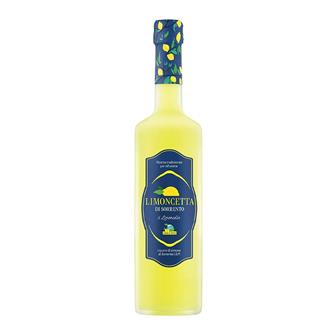 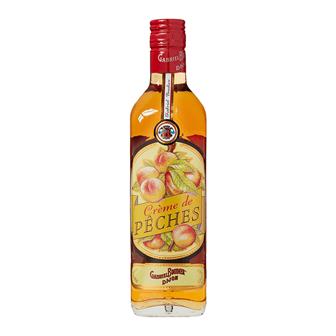 Gabriel Boudier are reknowned for making some of the finest liqueurs in France. This Creme de Peche is made from white peaches and makes a lovley aperitif when mixed with Champagne or Prosecco. 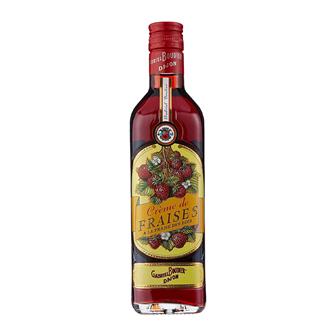 Obtained by macerating selected strawberry varieties, including the wild strawberry. Add this strawberry cream to champagne and sparkling wines to produce a delicious aperitif. 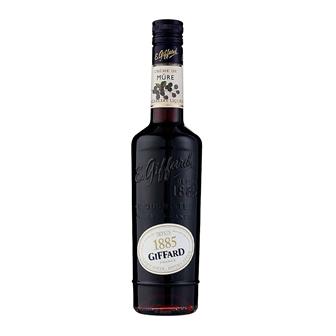 Liqueur (crème de fruits) made from blackberry juice. Deep purple colour. Frank and powerful olfactory attack. Impressions of puree of fresh fruit and jam. Round and pleasant mouth bring by the freshness of the fruit. Aromatic power of the black 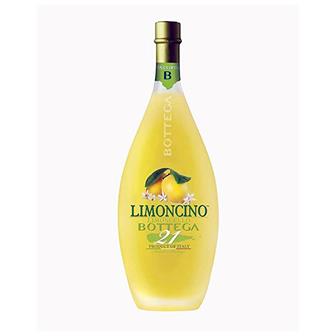 Made with lemons from Sicily which are peeled by hand before steeping in alcohol and grappa. The result is an aromatic liqueur, sweet and beautifully balanced with the sharpness of lemons. 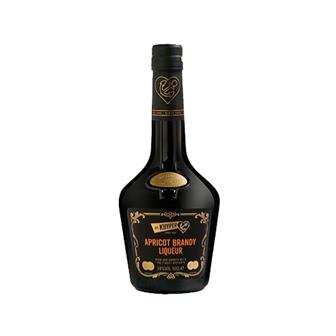 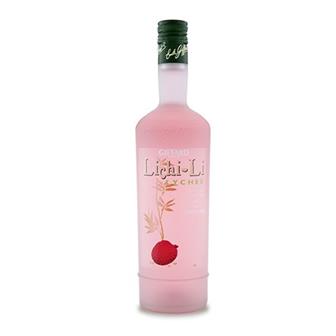 Liqueur with the delicate and perfumed flavor of lychee. Light rosa colour, reminding of the colour of the fruit itself. Nose very intense, fresh and lively attack dominated by fresh lychees and roses. Characteristic taste of lychee, very floral notes ...