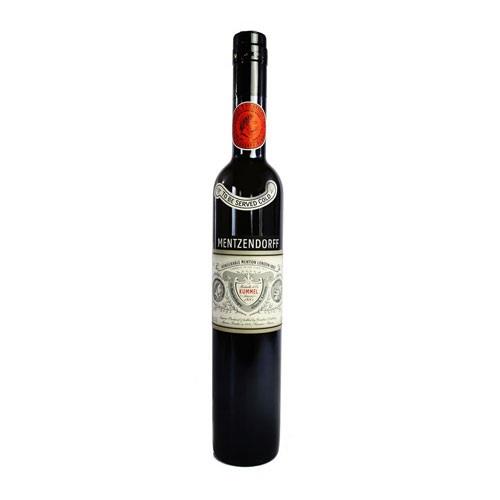 1823 saw the foundation of a Russian distillery in the village of Allasch, in the region of Livonia near Russias Baltic Port of Riga. The Allasch distillery was the concept of the Dutch aristocrat, Baron von Blanckenhagen and was built on his familys large country estate. Over twenty or so years the Allasch distillery quietly developed its business, establishing a reputation for its Kummel, the schnapps-like liqueur flavoured with caraway seed. During this time other European Liqueur manufacturers began to imitate the increasing famous liqueur; however none succeeded to match the genuine finesse of the original recipe. In the early 1850s a talented export manager named Ludwig Mentzendorff arranged the now popular liqueur for export to the UK under the name Mentzendorff Kummel. Mentzendorff Kummel has been distilled for us, true to the original recipe by Combier Distillery, Loire Valley since 1985 in their world famous distillery designed by Gustave Eiffel.
Caraway seed is placed into vats with natural alcohol derived from sugar beet. The pot stills are steam heated for 7 hours. The steam is passed under the stills at 152oC at 7 bar pressure. At this temperature it takes 20 minutes for the still to start boiling. Once the distillate passes through the cooling pipes it is collected in inert tubs. To produce the clarity of flavour Mentzendorff Kummel is double distilled. During the first distillation, the heart is collected at 85-86o and is retained, the tails are also kept, however the unstable heads are disposed of. The hearts and the tails together undergo a second distillation from which only the hearts are collected.
This clear, stable liquid is transferred to stainless steel vats where it is mixed with sugar and reduced to 38% abv with ionised water. It remains in these vats for two months prior to bottling. Prior to bottling each bottle or magnum is rinsed with neutral spirit. Once filled each individual bottle is wax sealed by hand.

Tasting Notes
With powerful, lifted aromas of aniseed, liquorice and cumin, this sweet liqueur is a wonderful way to end a meal.

How to Serve
Mentzendorff Kummel is best served cold either neat or over ice. 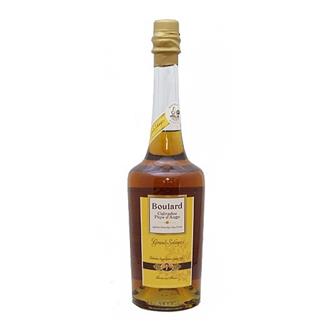 Produced from a blend of Calvados varieties from the Pays d'Auge of which the age varies from 3 to 5 years, the Boulard Grand Solage is characterised by its apple fragrance and its amber colour.
The pure initial taste of the Grand Solage is fol... 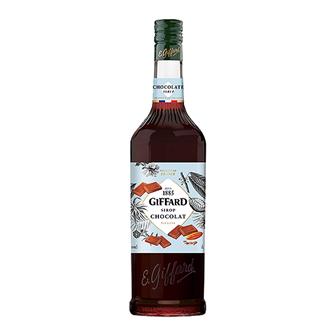 Pure sugar syrup made from natural aromas of chocolate and vanilla. 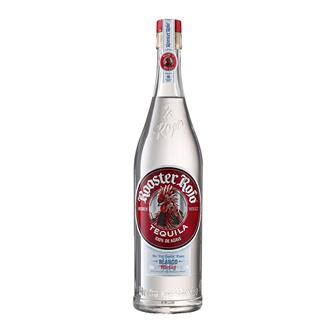 Fabrica de Tequilas produced and distilled this blanco Tequila using agave cooked for 10 hours in steam-powered autoclaves. After the addition of special yeast, the batch was then fermented and moved into stainless steel pots for double distillation. T... 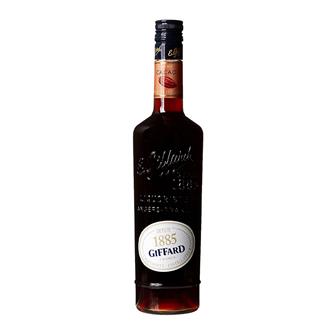 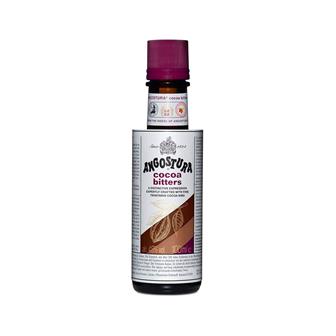 Few flavours delight one’s palate in a way that leaves you wanting more. None more so than the rich taste of cocoa! Angostura, who are celebrated worldwide for its rich history in creating aromatic and orange bitters, has expanded its renowned collection 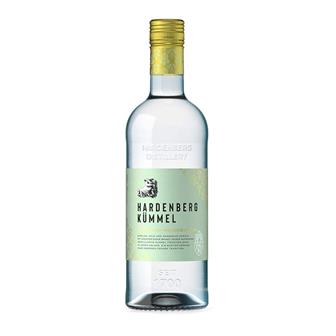 This kummel has lemon as the dominant aroma with caraway taking a back seat. The palate is a contrast to the nose, where caraway is prominent with anise and hints of lemon sherbet in the background. The finish is medium to long with anise making it all th 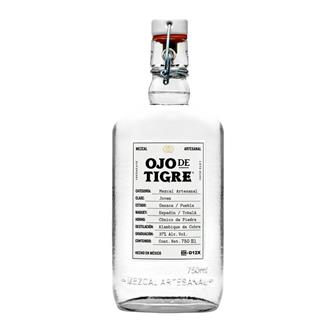 Ojo de Tigre is an artisanal Mezcal that balances the sweet and smoky flavours of Oaxaca's Espadin with the layered complexity of the Tobala from the Puebla Mixtec region. Notes of caramel and dried fruit notes contrast the herbal fres