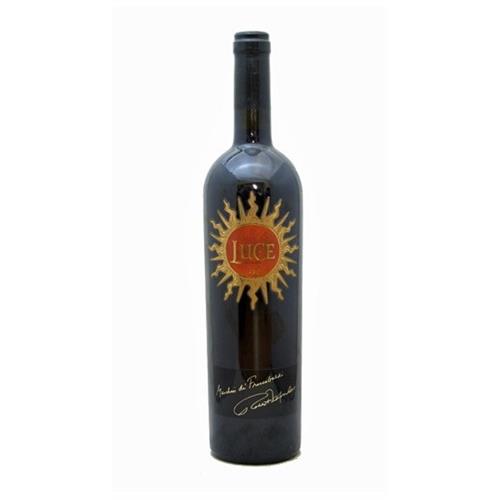 Notify me when this product is back in stock
Limited stock
One of the major and largest vine growing businesses in Europe, Frescobaldi owns nine estates covering over 1,000 ha of vineyards, all located in excellent areas for fine wines. Directly manager by its family members, Frescobaldi produces almost 7 million bottles and the wines are exported to over 60 countries throughout the world. The Frescobaldi name goes back many centuries into the history of art, culture, trade and finance of Italy in general and Tuscany in particular. From the second half of the last century, the Frescobaldis were keen players in the development of Tuscan vine-growing
Viticulture
:Most of the vineyards were planted in 1977 with 3,500 vines per hectare, while new plantings were added in 1997 and 1999, with a higher density of 6,170.
Sustainable agriculture practices to promote the health of the vines. 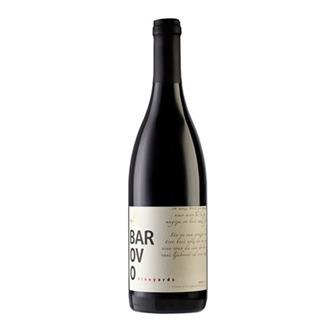 arovo has a complex and elegant set of aromas of blackberries, plums and cherries combined with subtle hints of vanilla and toasty notes. On the palate it has a beautiful texture with a mouth coating and filling palate of ripe berrie

A rich, ripe Cabernet from California with wild berry fruits and complimented by sweet vanilla oak. It has a lovely softness which makes it very accessible, long in the mouth with dark cherry and subtle oak notes on the finish. A great gla