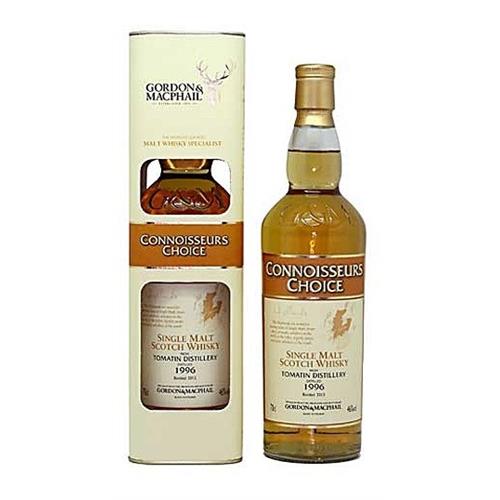 Notify me when this product is back in stock
Limited stock
Tomatin was the first Scottish Distillery to be wholly owned by a Japenese company. As late as 1956 there were only 2 stills in operation, but by 1973 there were 11 in total - 6 wash and 5 spirit stills. Then in a major expansion
programme the capacity was boosted to 23 stills, making Tomatin the biggest malt distillery in Scotland at that time, with an annual production of 5 million gallons. During the boom years for Scotch Whisky from 1973 to 1984 - Tomatin
produced its malt whisky primarily to be used in blends. But when demand fell in the early 1980s, 11 stills were closed down, and eventually removed in 2000. Today, with 12 stills operating, Tomatin remains 1 of the largest malt distilleries in Scotland.
This expression has been matured in First Fill Bourbon barrels. It has sweet vanilla with apricot, banana and blueberry aromas, with a subtle whiff of smoke. The palate is swseet and creamy with orange, apple and milk chocolate.
Bottled 2013
@BUNDLEPHOTOS[BUNDLEPRODUCTS] 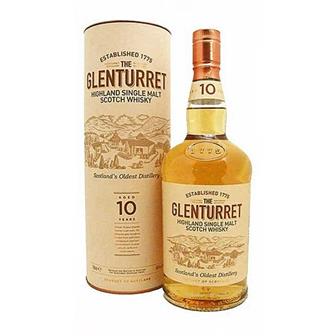 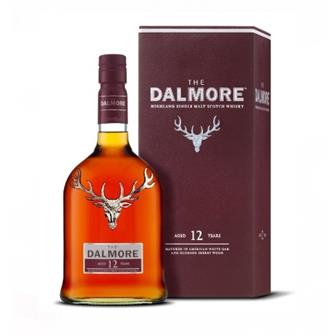 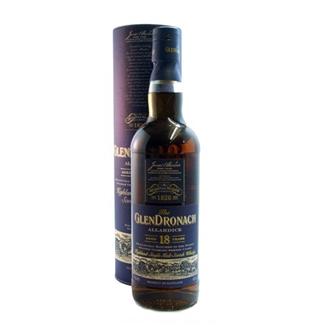