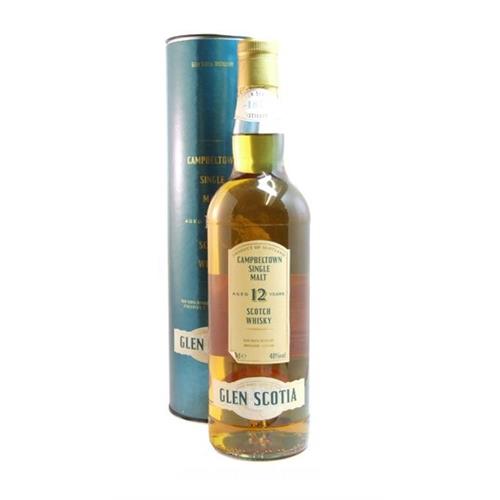 The Glen Scotia distillery was founded in 1832 by Stewart Galbraith under the name of Scotia Distillery. Glen Scotia is one of the last two great Campbeltown survivors the other is Springbank. The distillery is said to be haunted by Duncan MacCallum who bought the distillery in 1924. He committed suicide by drowning himself in Campbeltown Loch in 1930 after realising he had been tricked out of a large sum of money by swindlers. Although 1million was spent upgrading the distillery between 1979 and 1982 it was closed in 1984. It was reopened by Gibson International in 1989 but they then went into receivership in 1994. It was then acquired from receivership by Glen Catrine.

Glen Scotia is now owned by the Loch Lomond Distillery company through its subsidiary company Glen Catrine Bond. It was mothballed in 1994.

The good news is that recently a trial distillation was carried out at Glen Scotia using a team from the Springbank Distillery. The quality of the spirit that was produced was so impressive that t 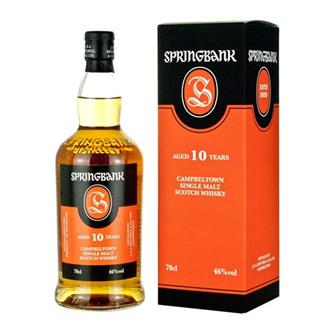 The 10 Year Old is the perfect introduction to the Springbank range. Whilst bourbon casks are mainly used for maturation, allowing the distillery character to shine through, a number of sherry casks are also used for added body. 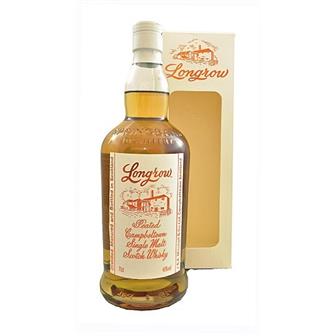 New from the Sprinbank distillery is their peated whisky Longrow in new presentation, this bottling does not carry and age declaration. 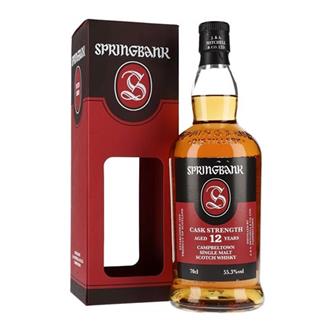 The 12 year old cask strength Springbank is highly sought after, this is the February 2020 release - Batch 20. Matured in a combination of bourbon and sherry casks. Packed with floral aromas of wine gums, wood chippings, candied ginger ... 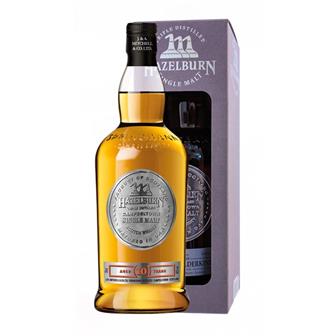 New bottling from Hazelburn, this 10 years old has been tripled distilled and is not peated aged in oak cask. 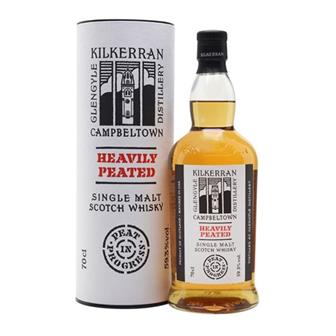 Kilkerran Heavily Peated is 84pp. This is the first batch available of this from Kilkerran, cask matured in ex-bourbon and ex-sherry casks. On the nose this is fresh apples, strawberry laces and sweets with tones of smouldering camp fir... 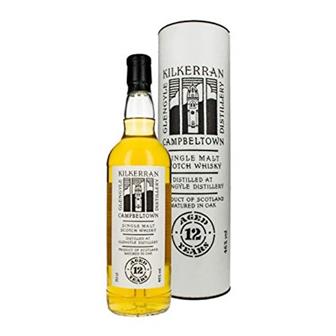 On the nose the dominant notes are oak, followed by toasted marshmallows and dried fruit pudding, as well as cherries, marzipan and hint of peat. On the palate initially it is fruity with citrus notes and orange peel, after this vanilla, butterscotch, ... 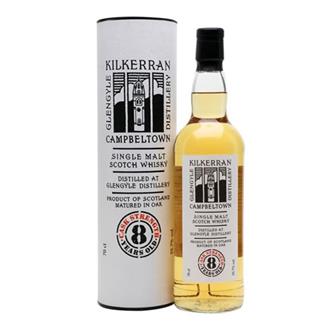 Kilkerran 8 year old is a lightly peated whisky with notes of green apples, salty sea mist, rhubarb, icing sugar and walnut. If you are collecting, ensure this is the correct strength you are after. 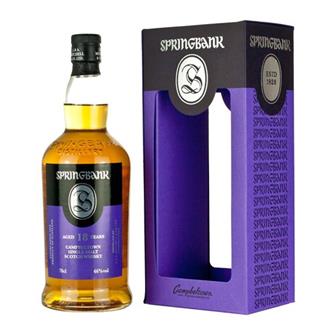 The 18 year old matured Single Malt from Springbank is a delight. A rusty copper hue in colour, this 18 year old is full of authority and is a true classic full bodied dram you need in your life. On the nose you will get notes of lemon me 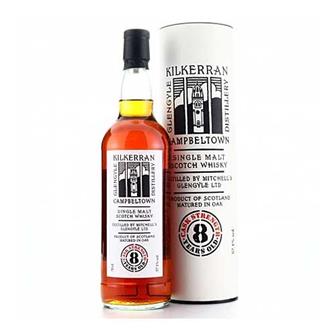 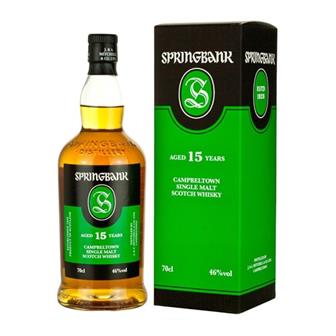 This whisky from Springbank is 80% sherry, 20% bourbon matured for 15 years old.

As the eye takes in the dark, russet colour of the 15 Year Old, the nose anticipates the rich sweet smell of the sherry casks used to mature this old style Spri...