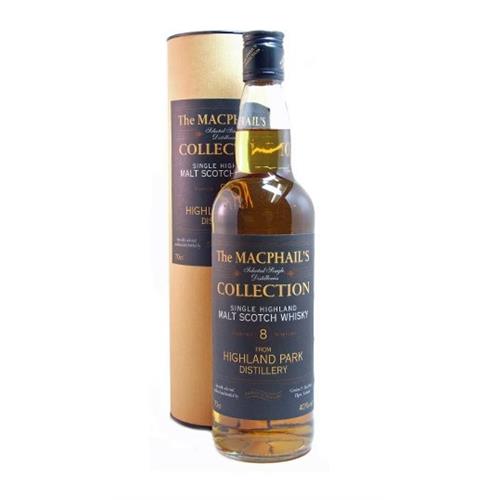 Built in 1798, Scotland's most Northern distillery is set on the site where the infamous illicit distiller, Magnus Eunson's bothy used to stand. Highland Park continues to malt its own barley using the traditional floor malting method and to kiln dry the 'green' malt using peat cut from its own moorlands. One of the few distilleries where you can still see and smell smoke wafting from its pagoda. Cattie Maggie is the underground spring that feeds a former quarry close to Highland Park. The spring and quarry are named after a tinker who lived in the vicinity. The water is pure and very hard, rising through a sedimentary rock of hard sandstone 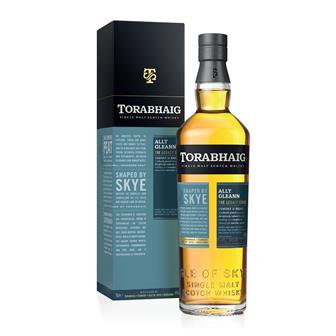 This is the second expression of Torabhaig Single Malt, ‘Allt Gleann - The Legacy Series’, bottled in small batches and drawn from no more than 30 casks each. Now they have bedded into their new distillery, the team have sought after the true expressio 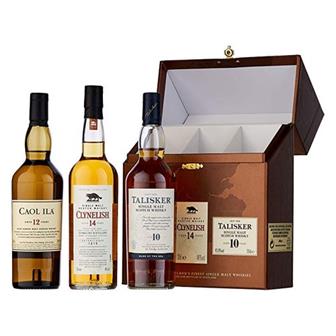 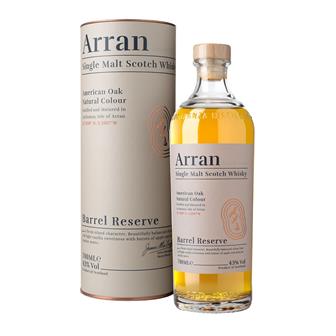 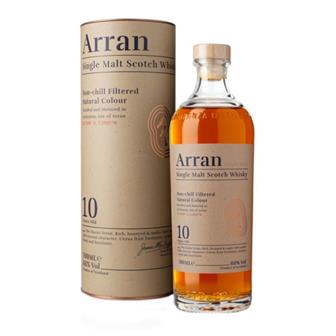 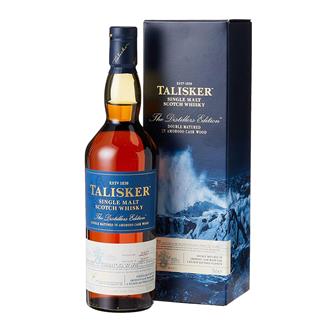 Richer than the regularTalisker as a result of the Double cask maturing. It spends a finishing period in ex Amoroso sherry casks which adds sweet luscious fruit notes to the dry peaty back ground, with typical Talisker pepperiness. 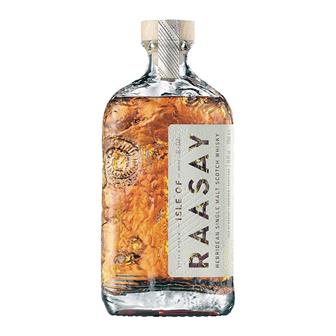 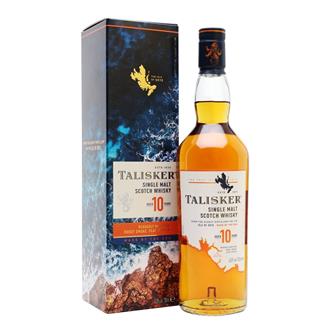 Produced at the oldest distillery on the Isle of Skye, Talisker Single Malt Scotch Whisky has been made by the sea since 1830, with its smell and taste instantly connecting you to its rugged maritime home. Every sip is a taste of the Isle of Skye itsel 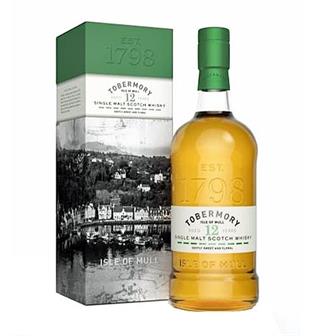 Tobermory released this 12 year old in early 2019 as a celebration of the distillery returning back to working action after a 2 years hiatus. Rested in American Oak casks and bottled at 46.3% ABV. They are back and we are looking forward to what is goi 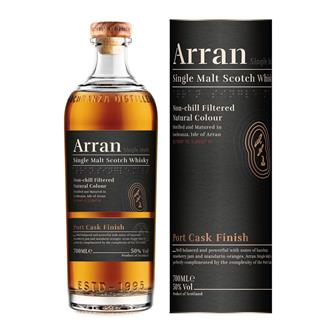 This port cask finished single malt from Arran has aromas of vanilla spice and ripe citrus running into dried fruits and nuttiness. With a splash of water more depth of mandarin citrus with fudge and honeyed notes. The palate carries layers of fruit combi 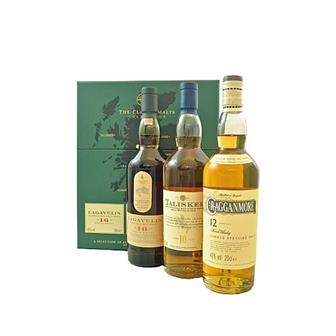