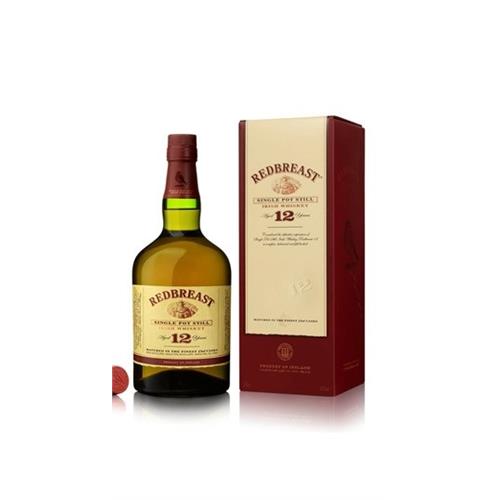 Limited stock
..a magnificent performance. Is this the best whiskey in the world? Peter Mulryan, Whiskey Critic. Redbreast 12 Year Old is the only aged Pure Pot still whiskey on sale today. It was first launched in 1939 as the brand name given to the pot still whiskey supplied by Jameson to whiskey bonders before bottling at the distillery became the norm in 1968. Stocks of whiskey in bonders stores petered out, and thus Redbreast all but disappeared until its re-launch by the distillery in the 1990s as a single pot still whiskey. This pure pot still whiskey is matured for a minimum of 12 years in sherry casks and Bourbon barrels. Like all good pot still whiskeys, it is strongly flavoured and assertive, making it a rare treat for the connoisseur of fine old whiskey.


Redbreast 12 Year Old was awarded the trophy for the second consecutive year in the International Wine & Spirits competition. Winner of Double Gold at the 2005 San Francisco World Spirits Competition.
@BUNDLEPHOTOS[BUNDLEPRODUCTS] 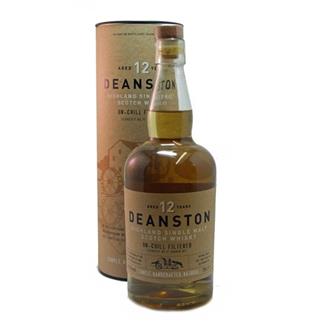 Deanston 12 years old single malt whisky is bottled at 46.3% vol and is un-chill filtered. Made by distiller Ian Macmillan. 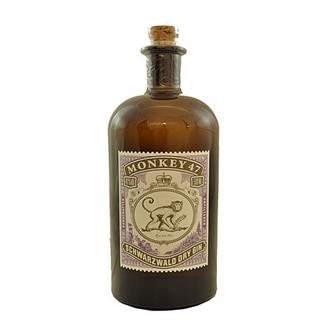 Monkey 47 Gin uses an astounding 47 botanicals and is made in Germany or, more specifically, the Black Forest. Whilst it would be labourious to list every botanical used, ingredients are sourced from around the world but also from the forest itself; cr...