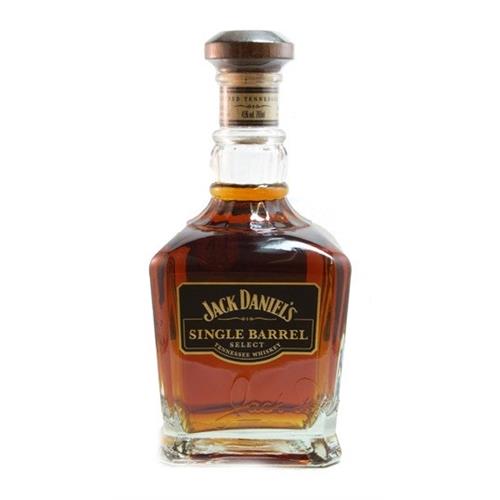 Each bottle of Jack Daniel's Single Barrel is hand-labeled with its barrel number, giving whiskey connoisseurs the opportunity to detect the subtle differences a barrel brings to the whiskey.

Jimmy Bedford, Jack Daniel's sixth Master Distiller, has been making whiskey a long time. As an official taste-tester he is the man who decides which barrels should become Jack Daniel's Single Barrel. 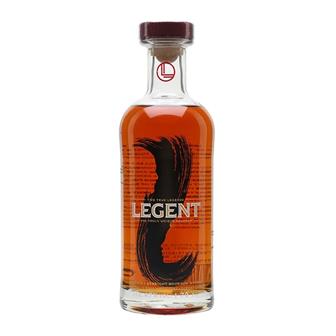 This Bourbon is a Kentucky Straight Bourbon Whiskey with aromas of mature oak and lingering spice to the flavours of dried fruits pulled from wine and sherry casks, every sip of Legent is worth savouring and sharing. Expertly distilled 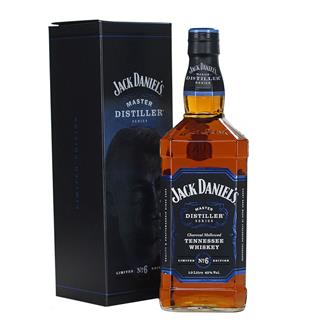 This is the Master Distillers from Jack Daniels No.6 which celebrates Lem Tolley who moved the distillery forward producing more whiskey without comprising its quality. 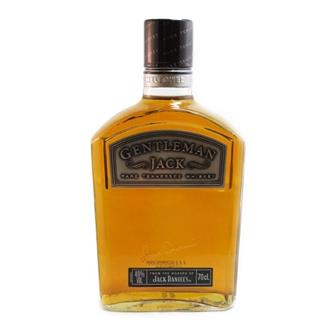 Jack Daniels gentleman Jack was introduced by the distillery in 1988 and uses a unique charcoal mellowing twice. Once before it goes in the barrel, and again after it has been matured. The result is an exceptional smooth whisky but still with a full fl... 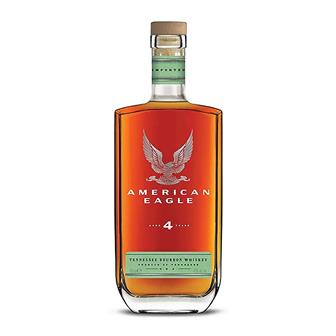 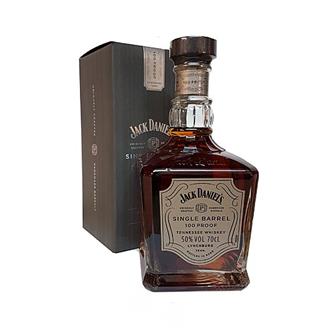 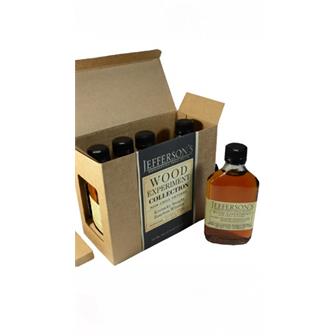 He carried our 13 different experimental batches of fully matured bourbon by changing the conditions in which the bourbon was aged. Wheter it was lacing it in different cask, with different char levels, wine casks, adding wood staves. He charted the pr... 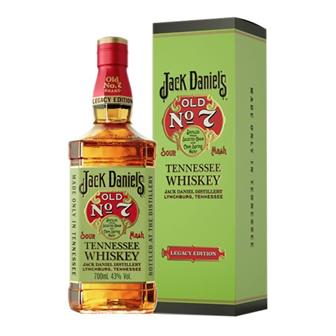 This limited edition legacy Jack Daniel's label is reminiscent of an early 1900's era design created in Mr Jack's day. It is a colourful precursor to the now familiar Jack Daniel's Old No7 black and white label and a nod to the exuberance of the age. ... 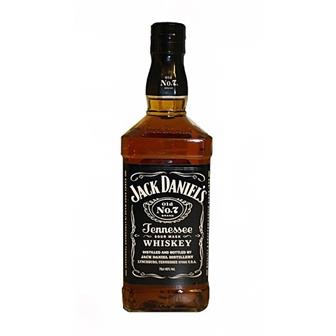 The Original and still the best selling Tennesse whiskey made in Lynchburg, Tennessee, using pure cave spring water and a unique mellowing process perfected by Jack Daniel in 1866.

The distinctively pleasing flavour is the reason they'll alw... 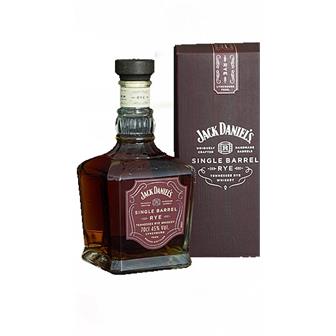 Jack Daniels Single Barrel Rye has been made up from a mash bill containing 70% rye and seasoned in oak barrels in the upper reaches of their warehouses. Big and bold with typical spicy fruit mingle with toasted oak notes and a long lingering finish. 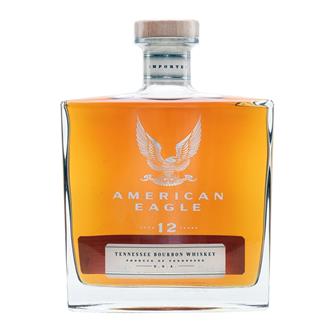 This Tennessee bourbon whiskey is from American Eagle and is made from corn, rye and malt. Maturation in oak casks has produced a supreme balanced whiskey with a fresh nose of citrus and sweet spices, a juicy, warming palate with a long and silky smoot...