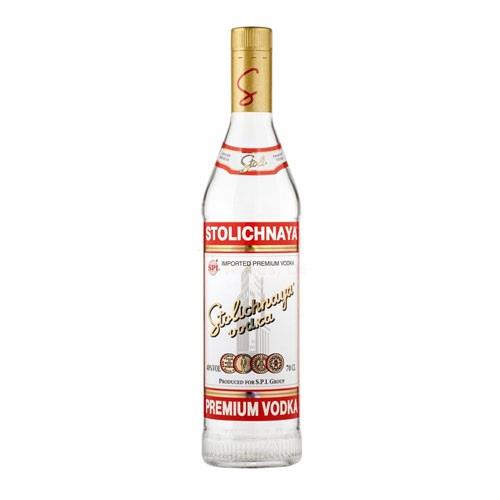 Born and bred in St Petersburgs most distinguished distillery, it owes its smooth and velvety character to the high quality ingredients it uses. Stolichnaya uses a 500 year-old Russian double distillation method and also a quadruple filtration process. Stolichnaya is Russian for capital city, and the iconic red label depicts the Moskva Hotel in Moscow, which was built during Stalins rule in 1932. The building housed the citys first subway station.
Stolichnaya Vodka is the original, authentic, best known and best selling genuine Russian vodka. Its the most prestigious vodka brand and is rated the best in the world. At the 2005 San Francisco World Spirits Competition, Stolichnaya Vodka brought home the highest honour with - Best Vodka of Show -With more than 600 spirits entries from around the world, judging is based on blind taste tests and medals are awarded on taste alone. This award affirms that Stolichnaya Vodka has developed one of the most highly regarded premium spirits in the industry. 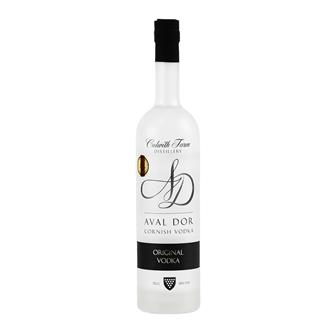 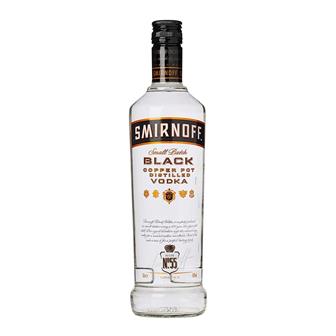 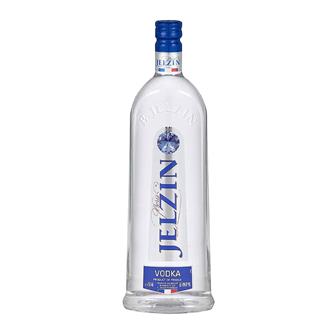 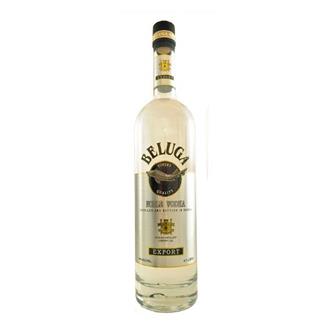 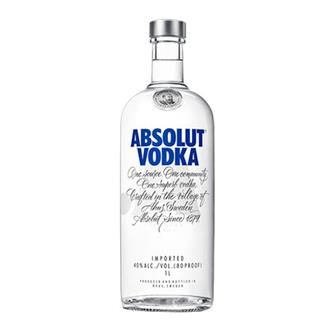 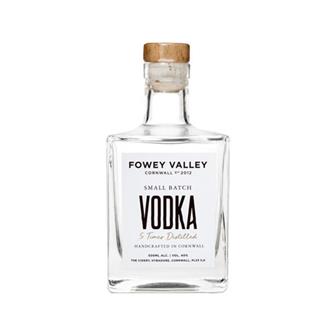 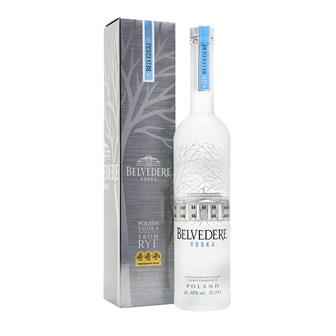 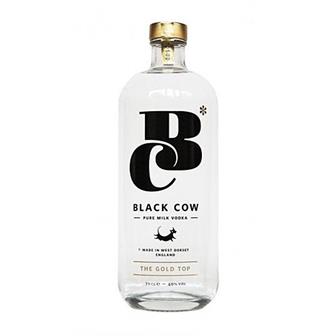 Black Cow vodka has been made in Dorset from grass grazed cows milk, which creates a wiondefully creamy smooth vodka. Pure Milk Vodka is the invention of West Dorset dairy farmer Jason Barber. His inspiration came from a desire to diversify the produce... 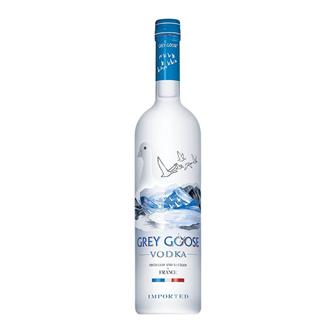 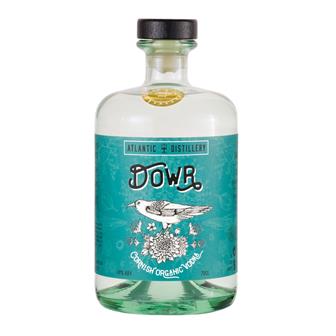